News
You are here: Home1 / News

Dr. Hoit has been awarded the Lawson Family award from the University of Toronto, Department of Surgery.  The stipend is to support his research study he is currently working on in collaboration with UTOSM.

Dr. Graeme Hoit was awarded MOH-CIP funding for the 2020-2021 academic year to enable him to pursue his MSc. He will carry out his research study in the area of hip arthroscopy with UTOSM. Congratulations to Dr. Hoit!

To see Dr. Abouali’s presentation and for archived presentations please visit our website, the archive is at the bottom of the page https://www.utosm.com/about-utosm/education/ 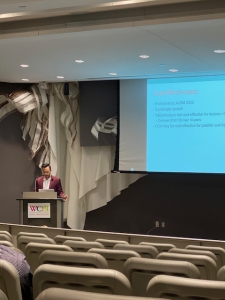 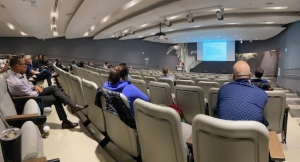