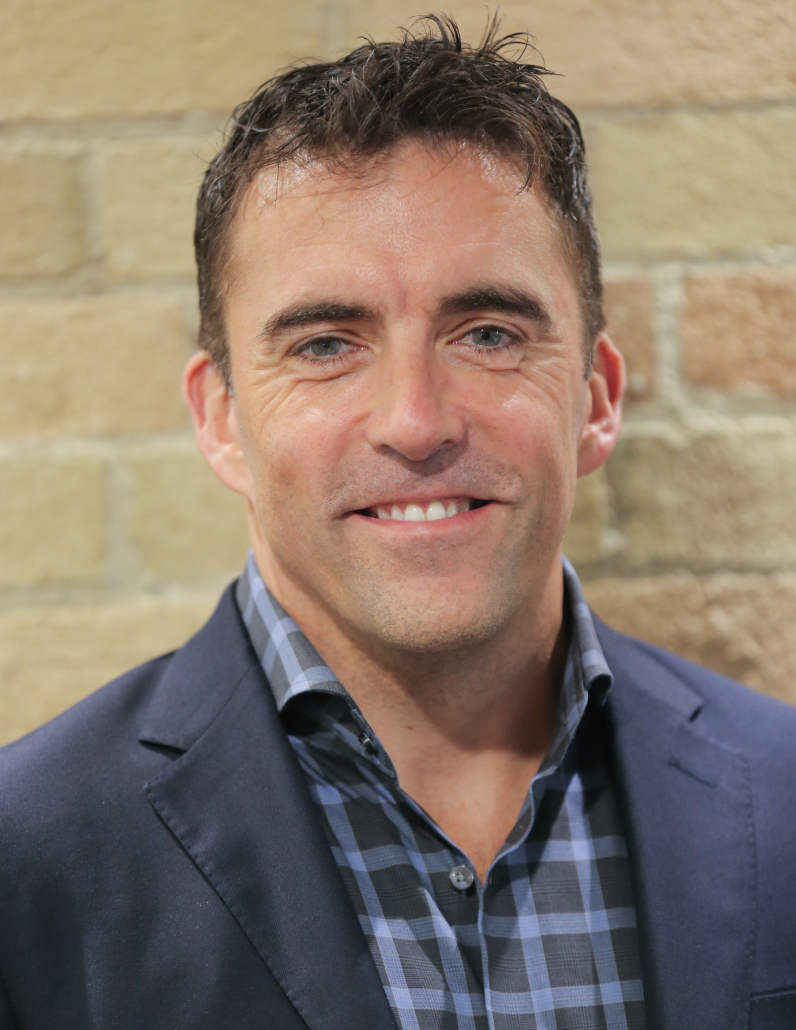 Dr. Danny Whelan earned his Medical Degree at Memorial University, and later completed an MSc in epidemiology at the University of Western Ontario. He is a scientist in the Keenan Research Centre of the Li Ka Shing Knowledge Institute of St. Michael’s Hospital, where he is also a staff orthopaedic surgeon with a specialty in sports medicine.

Dr. Whelan is currently involved in several multicentre clinical trials in orthopaedic sport medicine, with an ongoing investigation on ACL reconstruction with hamstring tendon grafts. In partnership with the Pan-Am Sports Medicine Clinic in Winnipeg, Dr. Whelan and his colleagues are comparing the traditional trans-tibial technique for creating the femoral tunnel with a more novel ‘anatomic’ method utilizing an accessory anteromedial portal. They plan to begin a randomized investigation comparing early range of motion following multiligament reconstruction of the knee versus the traditional mandatory four weeks of immobilization.

Dr. Whelan was awarded the Sandy Kirkley Grant by the American Orthopedic Society for Sport Medicine, which he is using to begin a trial on shoulder dislocations at St. Michael’s Hospital. This randomized investigation will compare two techniques for emergently immobilizing shoulders following primary dislocations.

Dr. Whelan’s other reseach interests include joint instability, particularly of the knee and shoulder, hip pain in the young adult, and randomized trials in surgery.